We are a Catalyst for Change, creating relationships to push for fair, community-based, progressive efforts in the cannabis industry. Volunteer with UsCommunity Partners

Catalyst Care’s mission is to bring our “Weed for the People” philosophy beyond our stores and into our surrounding communities. Our core values: Labor, Community, Social Equity, Social Justice and Best Prices will drive our direction to bring equity and accessibility to the cannabis industry, specifically to the communities most impacted by the War on Drugs and the criminalization of cannabis.

We are a Catalyst for Change, creating relationships to push for fair, community-based, progressive efforts in the cannabis industry.

Record clearing clinics, all of which we are committed…to expand as Catalyst Cannabis Co continues to grow.

Equitable job opportunities, with many of our…stores majority-owned and staffed by Social Equity applicants

Catalyst Cares was formed in the middle of social unrest where a need grew for a cannabis operator to be the ‘Catalyst for Change’, and serve as the policy and philanthropic driven arm of leading cannabis retailer, Catalyst Cannabis Co. Read about each team member to see what expertise they brought into this FIGHT FOR CHANGE. Elliot Lewis is the Founder and CEO of Catalyst Cannabis Co. a changemaking cannabis company creating an impactful footprint throughout California. Lewis currently owns and operates 7 retail storefronts in Southern California which include locations in – Los Angeles, Long Beach, Bellflower, and Santa Ana with plans for continued expansion into further cities and multi-state operations.

As a Long Beach native and current resident, Elliot helped lead the legal cannabis movement in Long Beach. With an ethos that echoes the “Weed for the People” movement, Lewis’ public persona and loud voice on issues like social equity and cannabis taxes have made him a standout figure in the industry.

We are #CatalystForChange & will continue to work for a community that is for EVERYONE.

Catalyst Cares is always looking for local organizations to partner with, and community members to work alongside in lifting up the areas our shops run business.

Are you a local organization that would like to partner with our work in the community? Email/Fill out the form below to submit a request for contact. 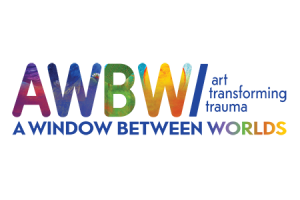 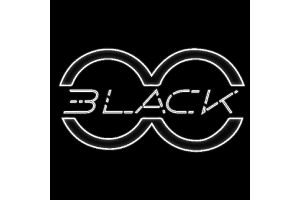 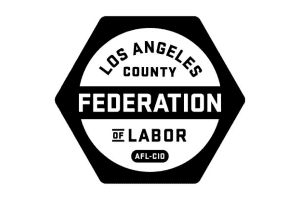 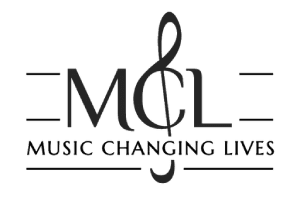 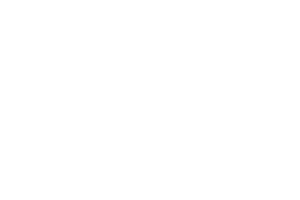 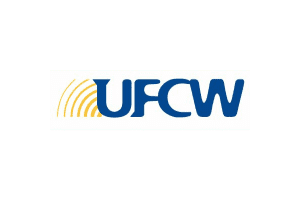 Click here to apply to the Catalyst for Compassion program.

Log-in to the portal to access records and schedule tele-meetings with compassion program team.

Compassion Care Ambassadors are volunteered staff from Catalyst shops who will assist patients and medical staff in assessments and recommendations.

Stay updated with Catalyst by checking out the latest stories in your local news! Here are a few features Catalyst received in publications that highlights our work in the stores and beyond.

ANOTHER VIEW: Cannabis Providers Step Up to Help

Cannabis and Labor team up to help clear criminal records

Weed for the People: Catalyst Cannabis focuses on community, equity, and accessibility

Please verify your age to enter.